Torrey Canyon oil spill, off the south-west coast of the United Kingdom in 1967, is one of the world’s most serious oil spills. At the time it was the world’s worst oil spill, with an estimated 25–36 million gallons (94–164 million litres) of crude oil spilt. 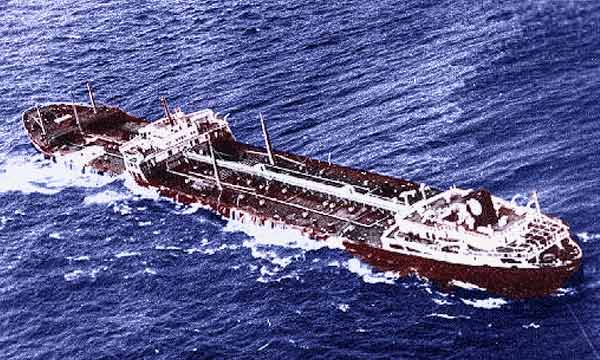 SLICKBAR™ always ready to respond to Mobil Oil’s needs and SLICKBAR™ was also involved in cleaning up the Torrey Canyon Oil Spill.