DR. Bayu Satya, B.Sc received The International Award Carthage in Campidoglio Rome, Italy for his role in saving the environment from the negative impact of oil spills in Indonesia and around the world.

Kofi Annan former general secretary of the United Nations (January 1997-December 2006) and former president of Italy, Giorgio Napolitano (2006-2015) were among the famous people awarded this award 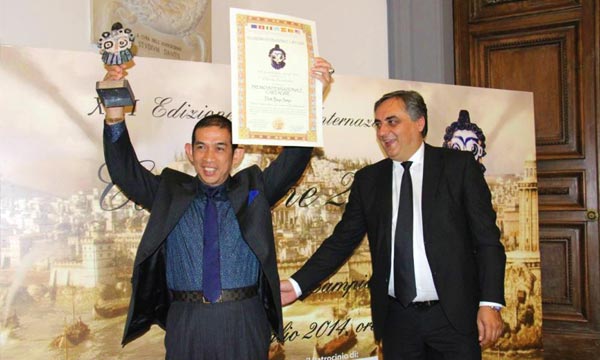